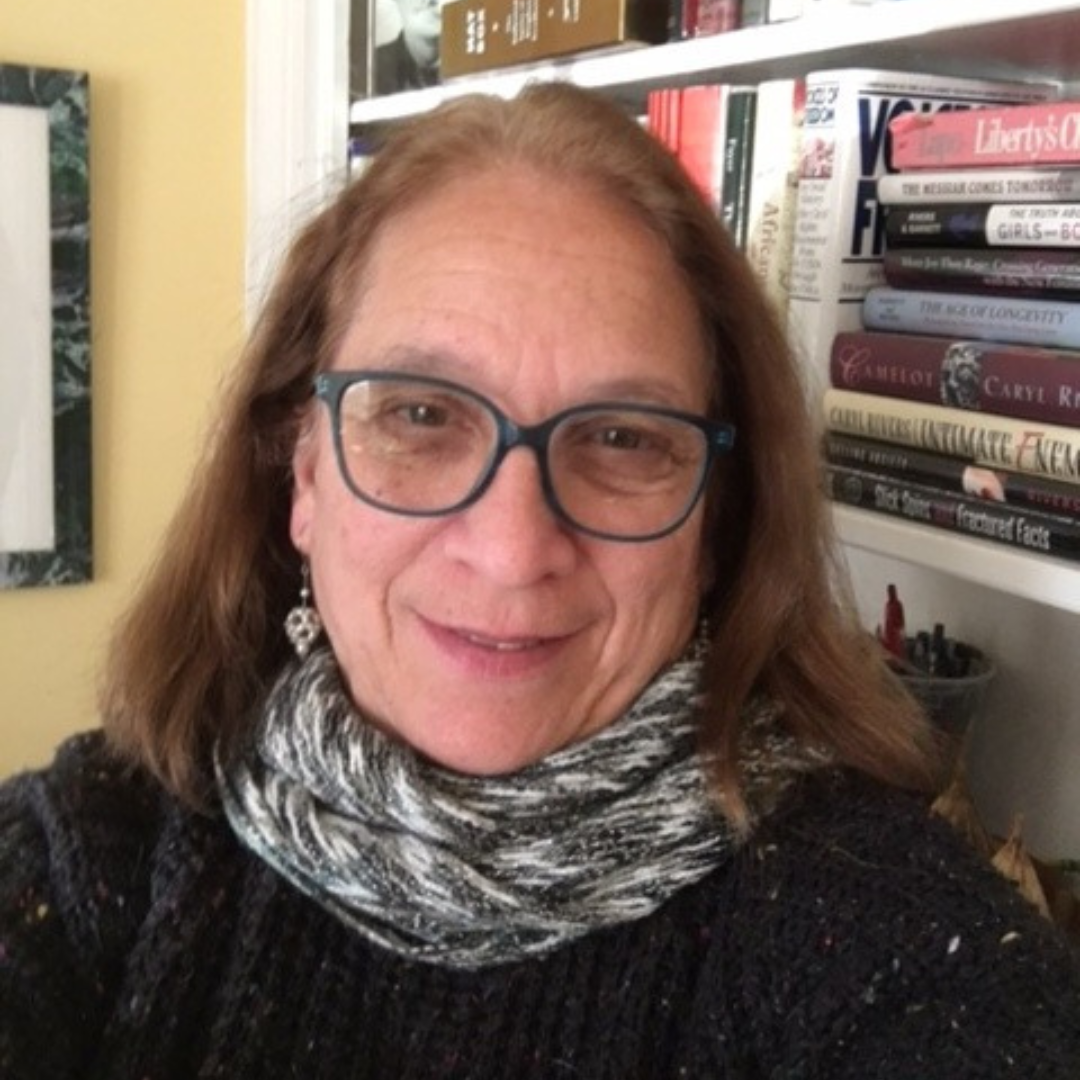 Managing Producer. Barbara Howard has long worked at Boston's NPR stations, Anchoring WGBH's "All Things Considered", and winning WBUR's first Peabody Award.  Her long-form reporting has been included in "The Best of NPR." She spent three years in Berlin -- where she first met LWOS Host and Executive Producer Katie Hafner -- filing for NPR, BBC World Service, and Marketplace. Later she spent another three years reporting from China for KQED and Voice of America. As an Associate Producer and audio producer, she was part of the team that produced the landmark PBS series, "Eyes on the Prize."