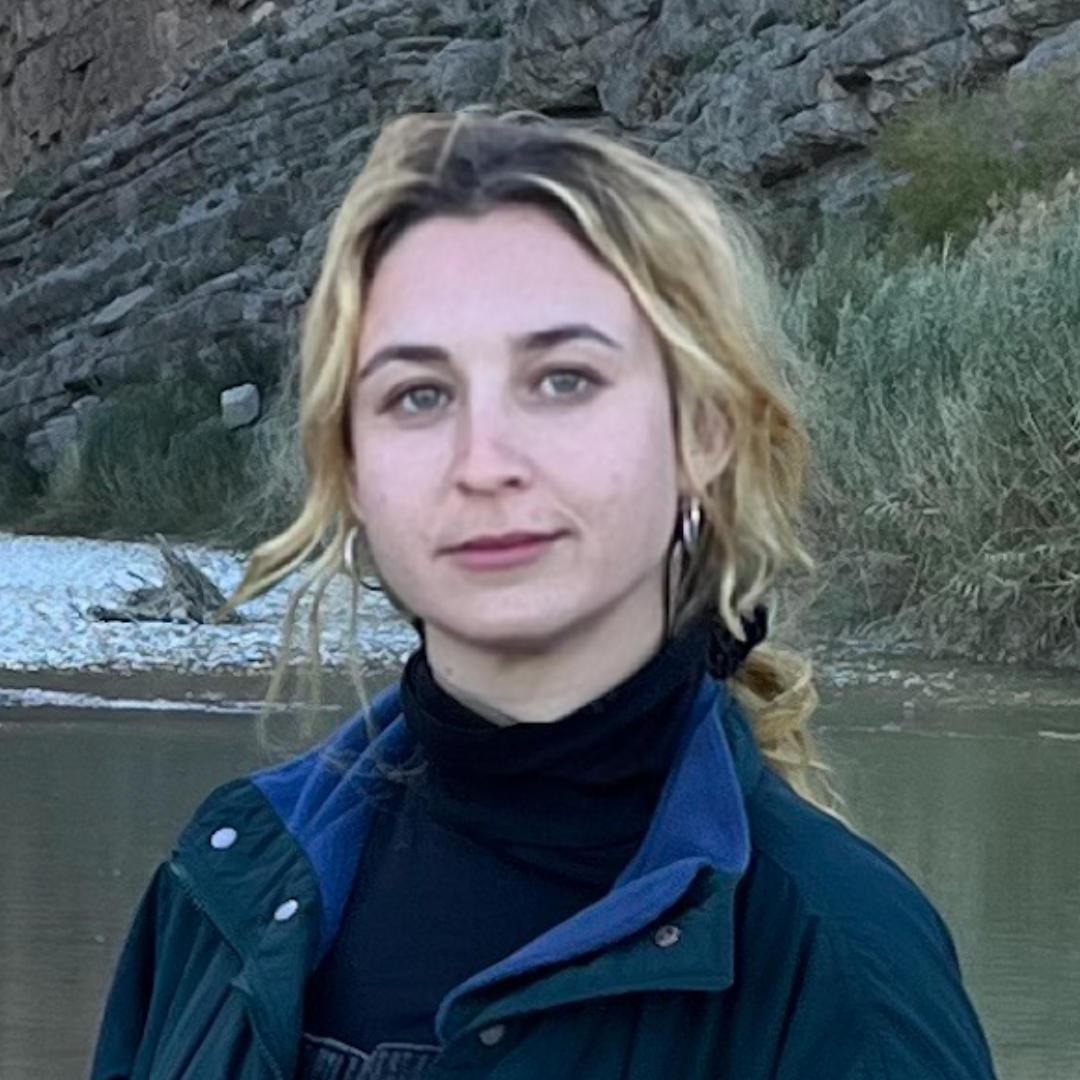 Producer. Zoe began her audio career working with the Kitchen Sisters on their podcast The Kitchen Sisters Present. After a stint in documentary film, she worked as an environmental reporter in West Texas covering everything from water shortages to cacti smuggling. She then moved on to KPCC/LAist Studios in Los Angeles where she worked on the daily news team and produced Weekend Edition. Zoe’s work has been featured on Marketplace and in New York Magazine, and she’s won two Regional Murrow Awards for her feature reporting.