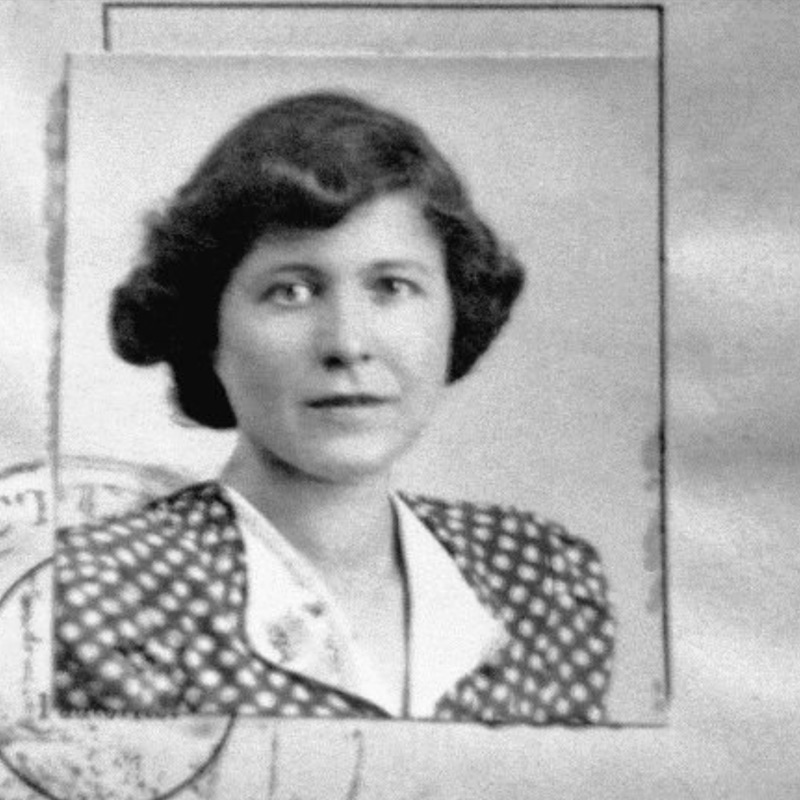 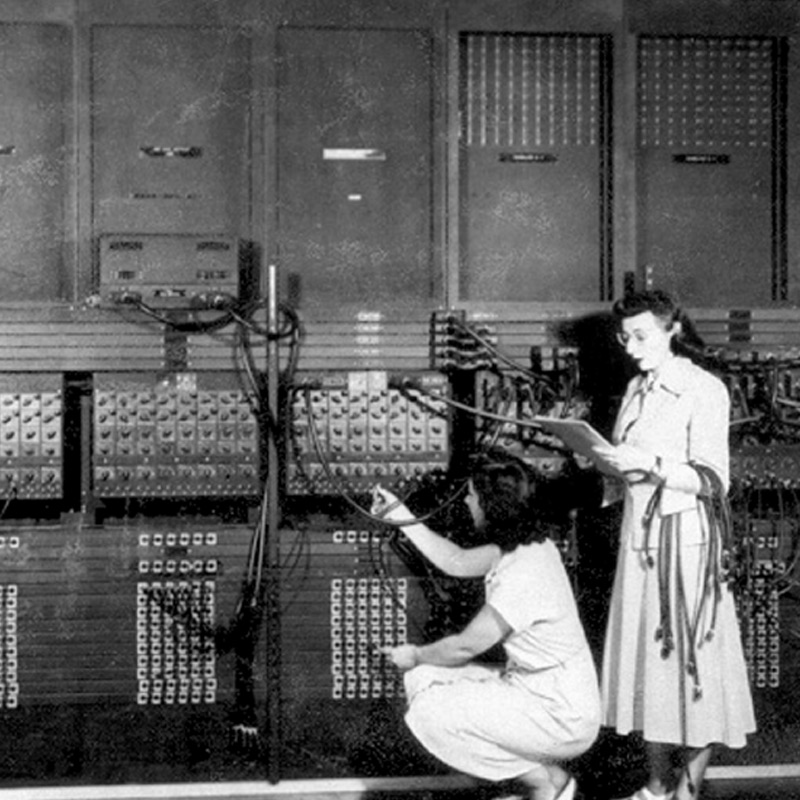 The first modern-style code executed on a computer was written in the 1940s by a woman named Klára Dán von Neumann–or Klári to her family and friends. And the historic program she wrote was used to optimize nuclear weapons. This season, we dive into this fascinating moment in postwar America through Klári’s work. We explore the evolution of early computers, the vital role women played in early programming, and the inescapable connection between computing and war.

This podcast is distributed by PRX and published in partnership with Scientific American. Season 2 art is by Brooke McCormick.

After listening to the podcast, visit our Resources page to learn more about the subjects of our episodes.

Listen our episodes on your favorite platform! 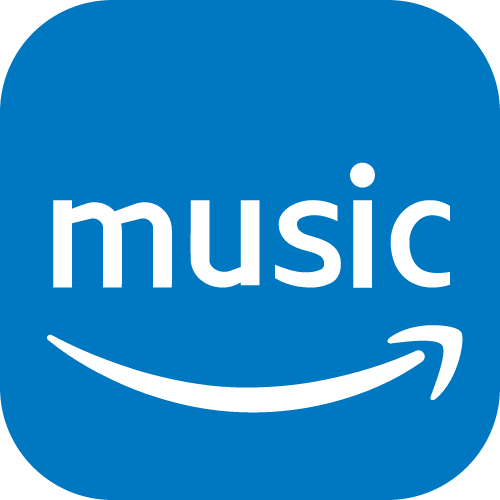 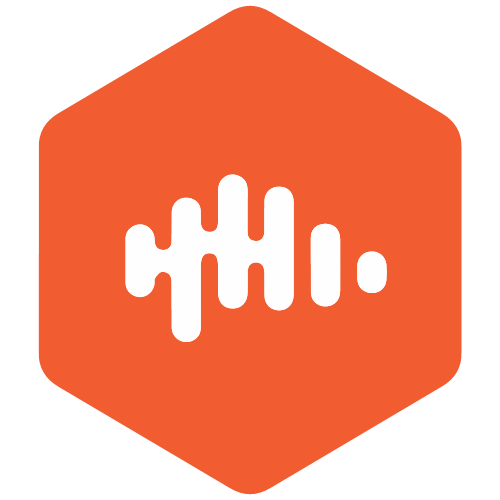 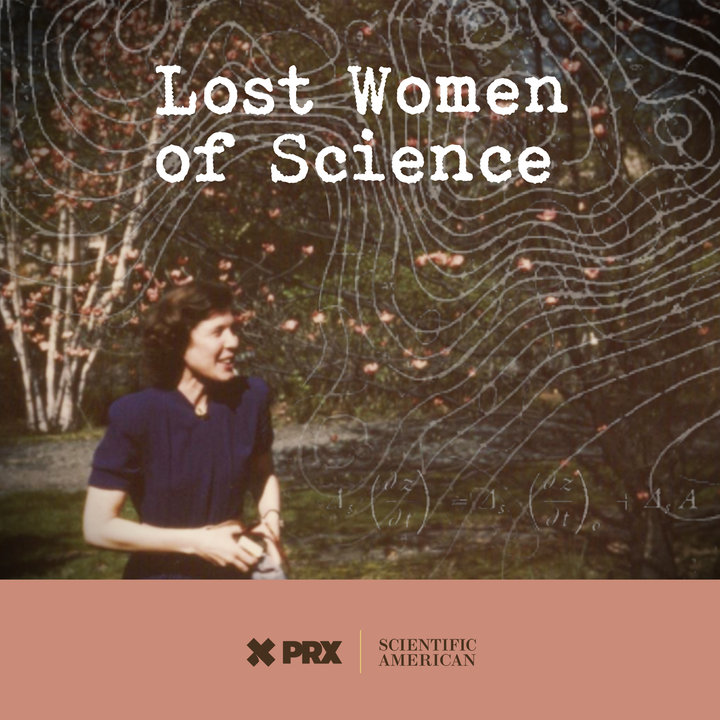 This episode, Klára is not the computer scientist responsible for your phone's weather app. 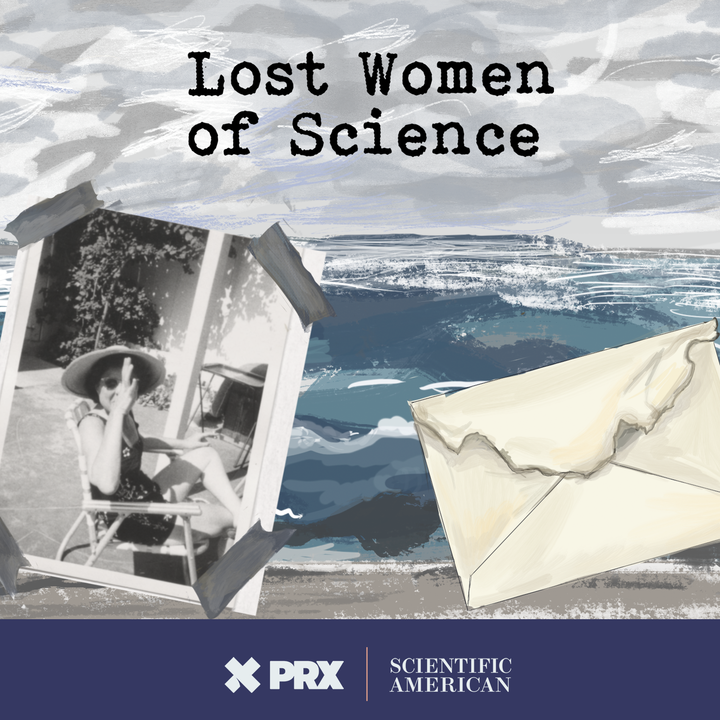 In this episode, Klári finds a new home, a new husband, and a new project. 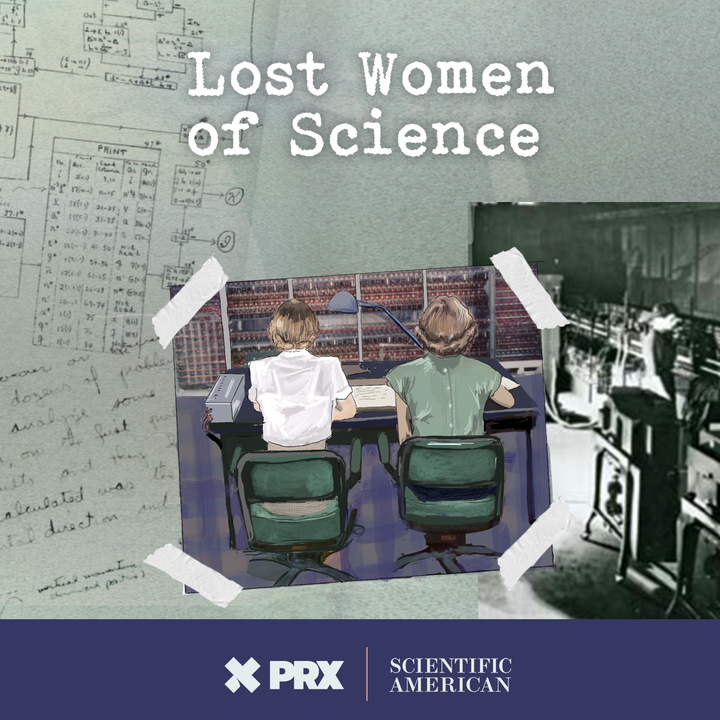 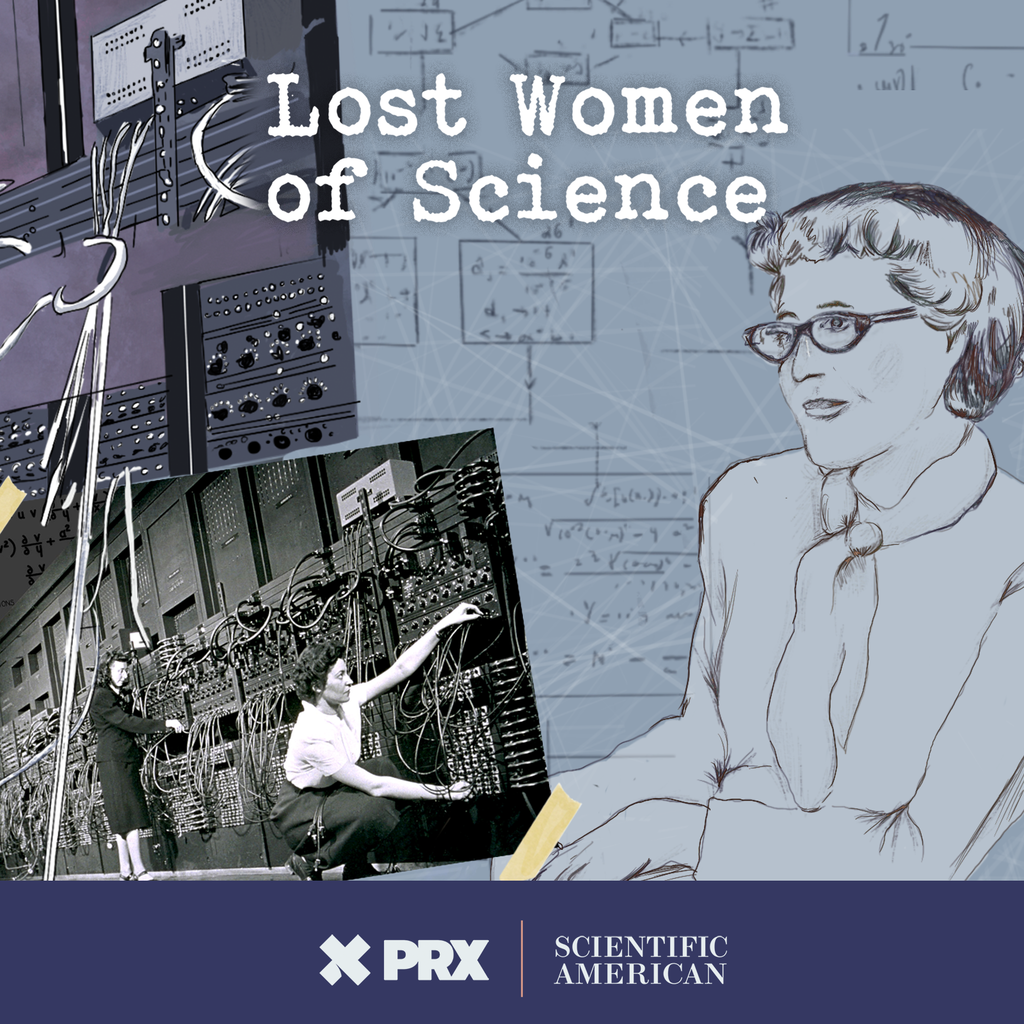 This episode, the ENIAC, an early electronic computer, gets a makeover. 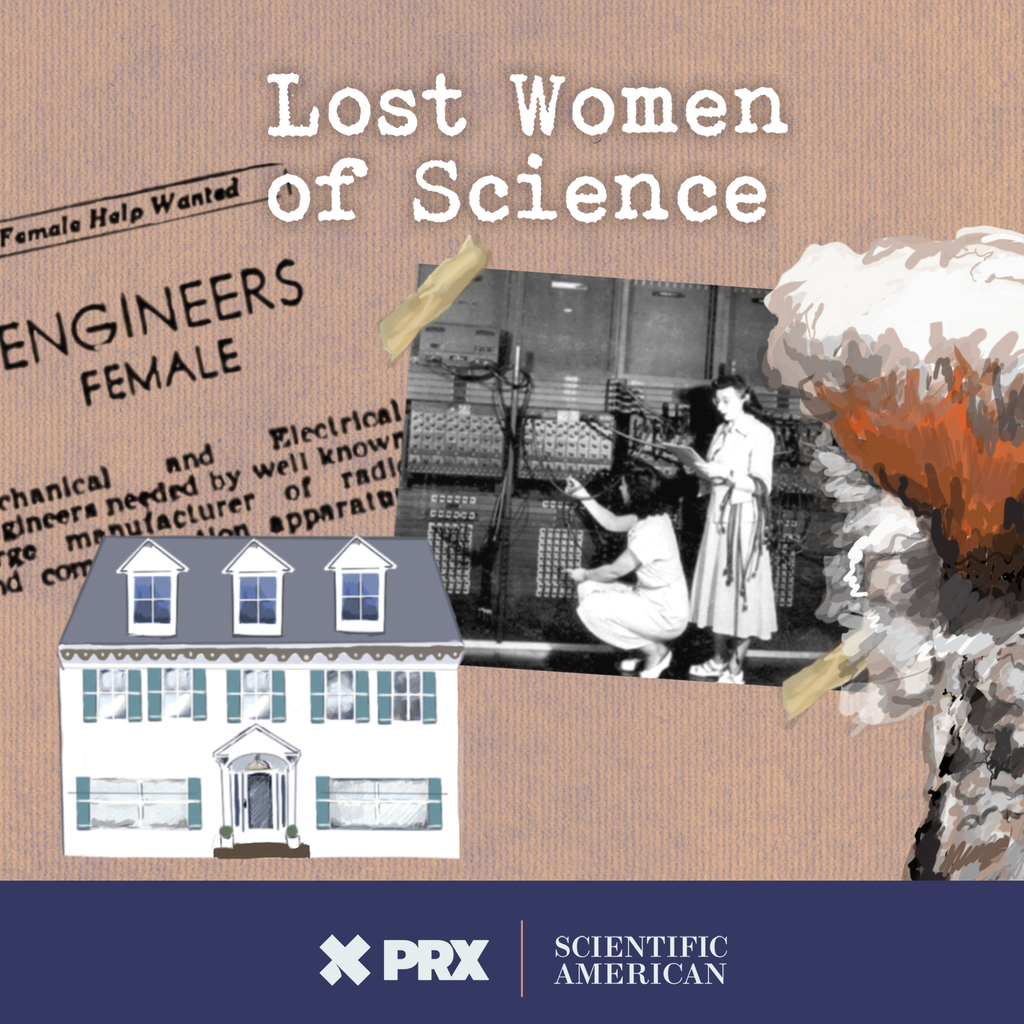 This episode, Klári arrives in Princeton just as war breaks out in Europe. 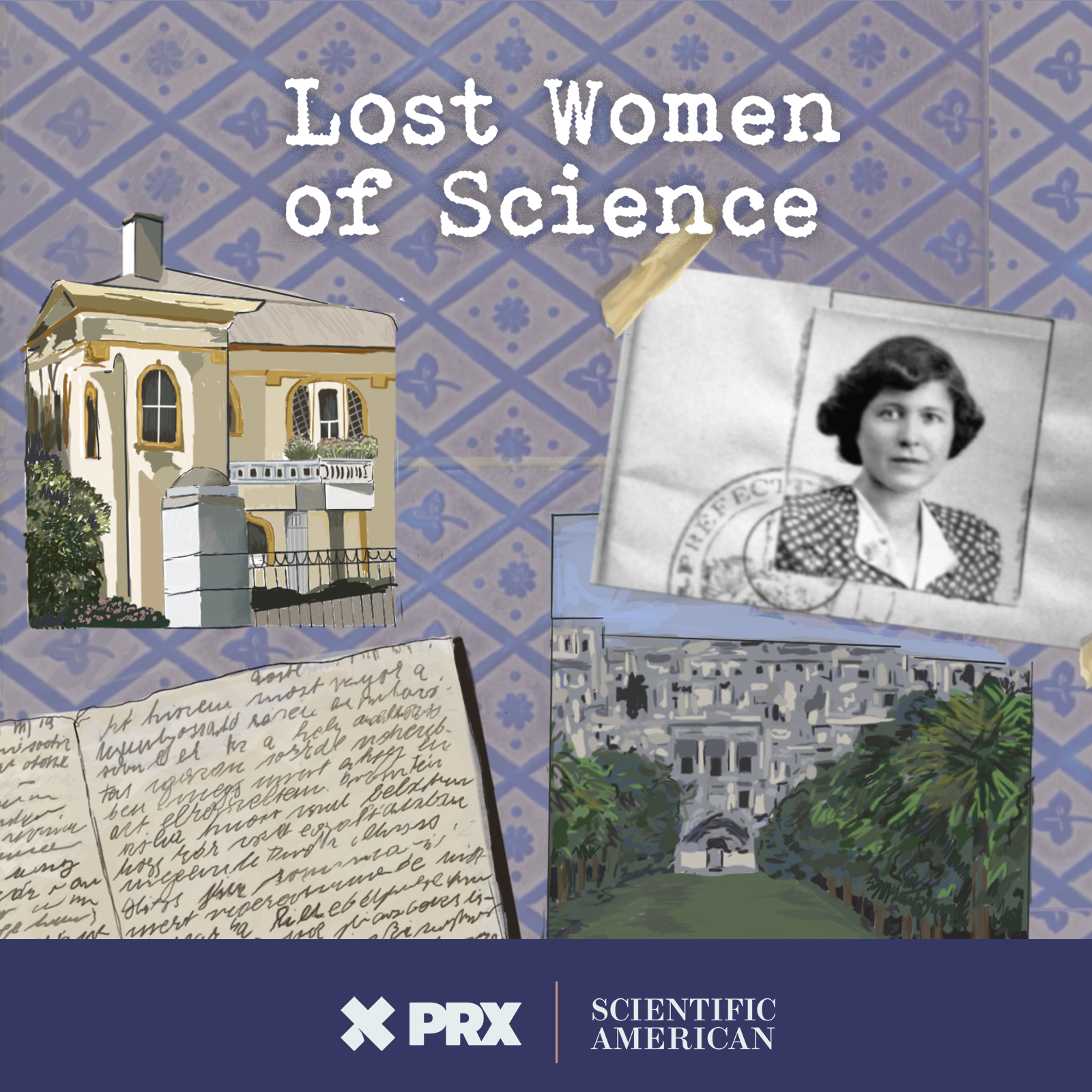 Before she entered a world of computers & weapons, who was Klára von Neumann? 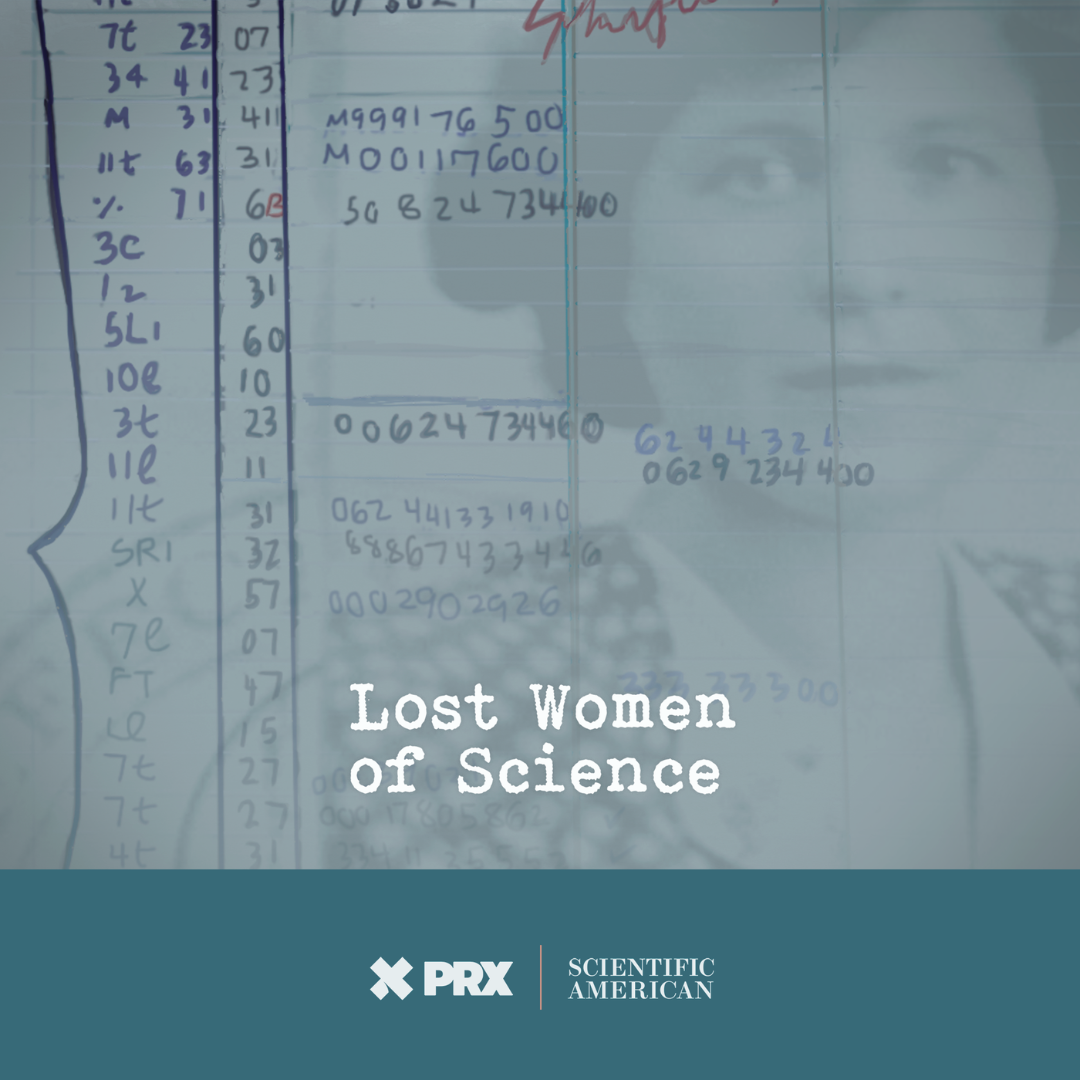 Sign up with your email address to receive our monthly newsletter and more (but not too much more, we promise).

Thanks for joining our newsletter.
Oops! Something went wrong. 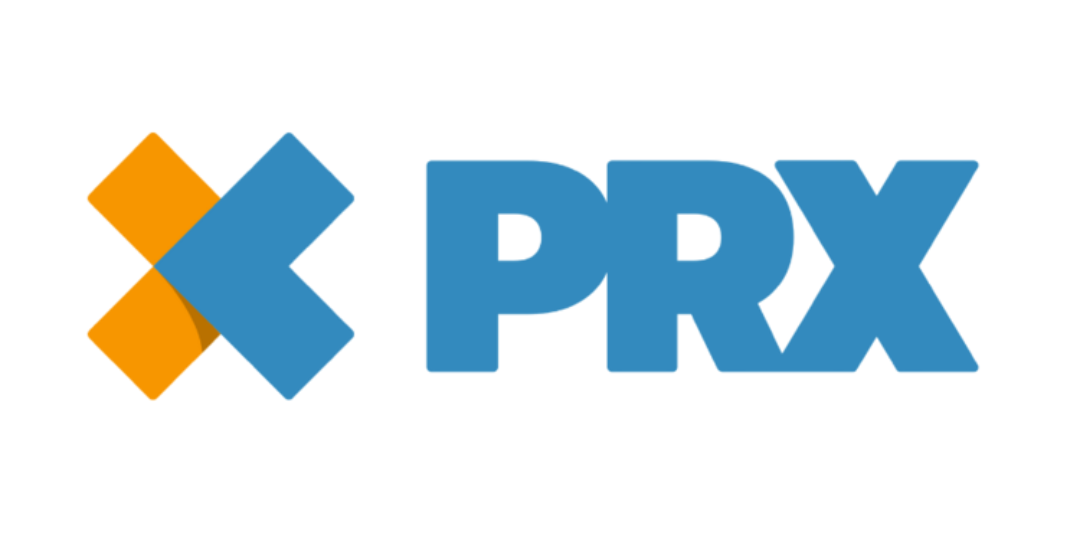 our podcast distributor, produces and distributes audio content and trains talented independent producers. With an award-winning portfolio of iconic public radio programs such as ‘The World,” “This American Life,” “The Moth Radio Hour,” “Latino USA” “Snap Judgment,” and “Reveal,” PRX is also home to a growing body of podcast productions, including via the Radiotopia podcast network and the TRAX podcast network for tweens. 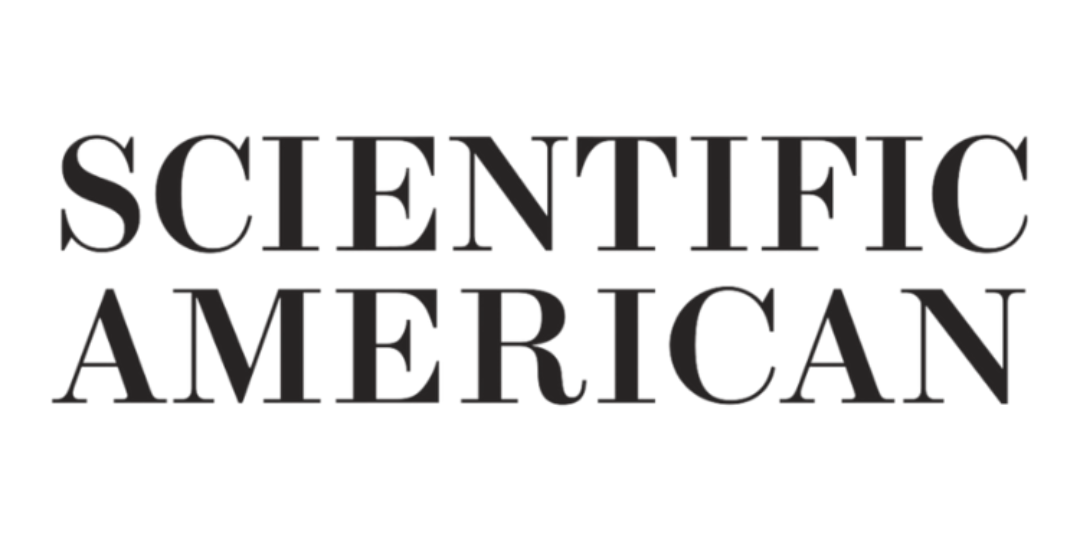 covers the advances in research and discovery that are changing our understanding of the world and shaping our lives. Founded 1845, it is the oldest continuously published magazine in the United States and now reaches more than 10 million people around the world each month through its website, print and digital editions, newsletters and app. Authoritative, engaging features, news, opinion and multimedia stories from journalists and expert authors—including more than 200 Nobel Prize winners—provide need-to-know coverage, insights and illumination of the most important developments at the intersection of science and society. 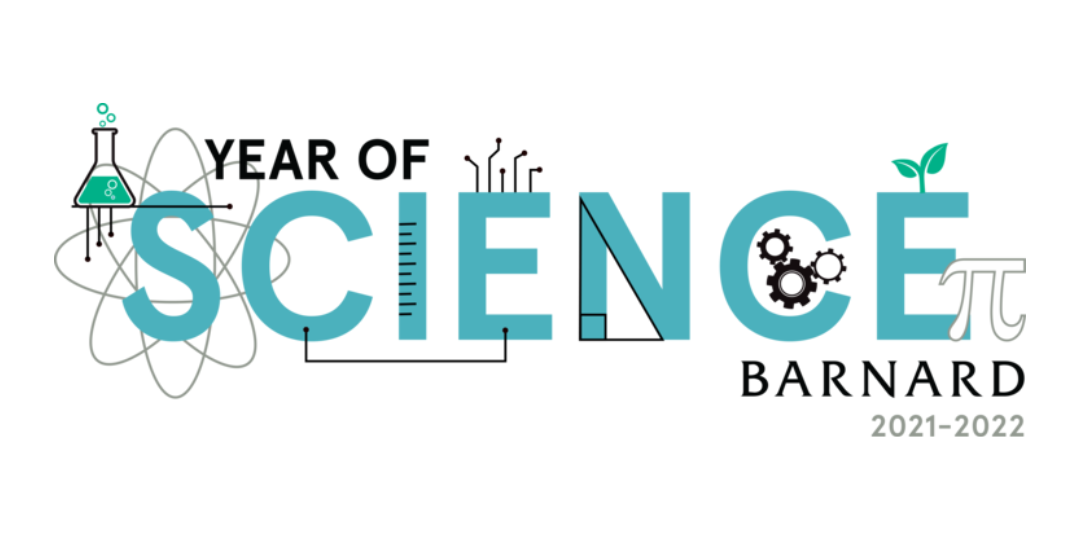 One of the most selective academic institutions in the nation, Barnard College is devoted to empowering young women to pursue their passions. Throughout the 2021-22 academic year, Barnard is celebrating all things related to science, technology, engineering, and math (STEM) at the College. Barnard’s expert faculty, its symbiotic relationship with Columbia University, and its location in New York City makes it singularly positioned to offer unparalleled opportunities to women who will become tomorrow’s STEM leaders. The College has also increasingly incorporated STEM curricula and programming into its liberal arts education, providing students with interdisciplinary knowledge and skill sets that they can carry beyond Barnard.